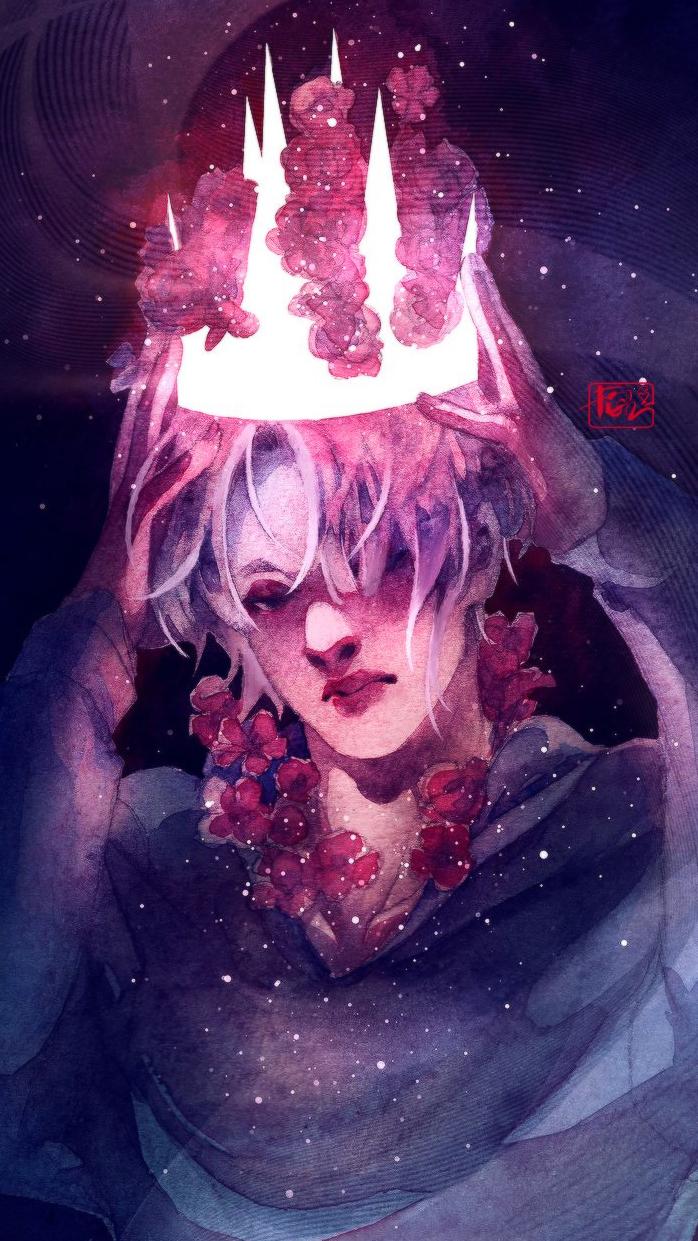 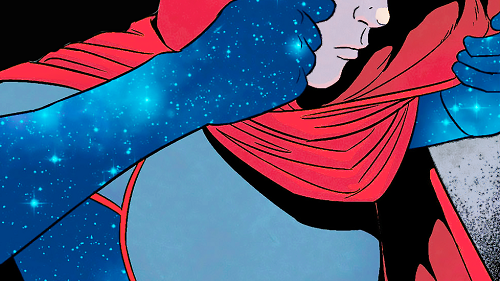 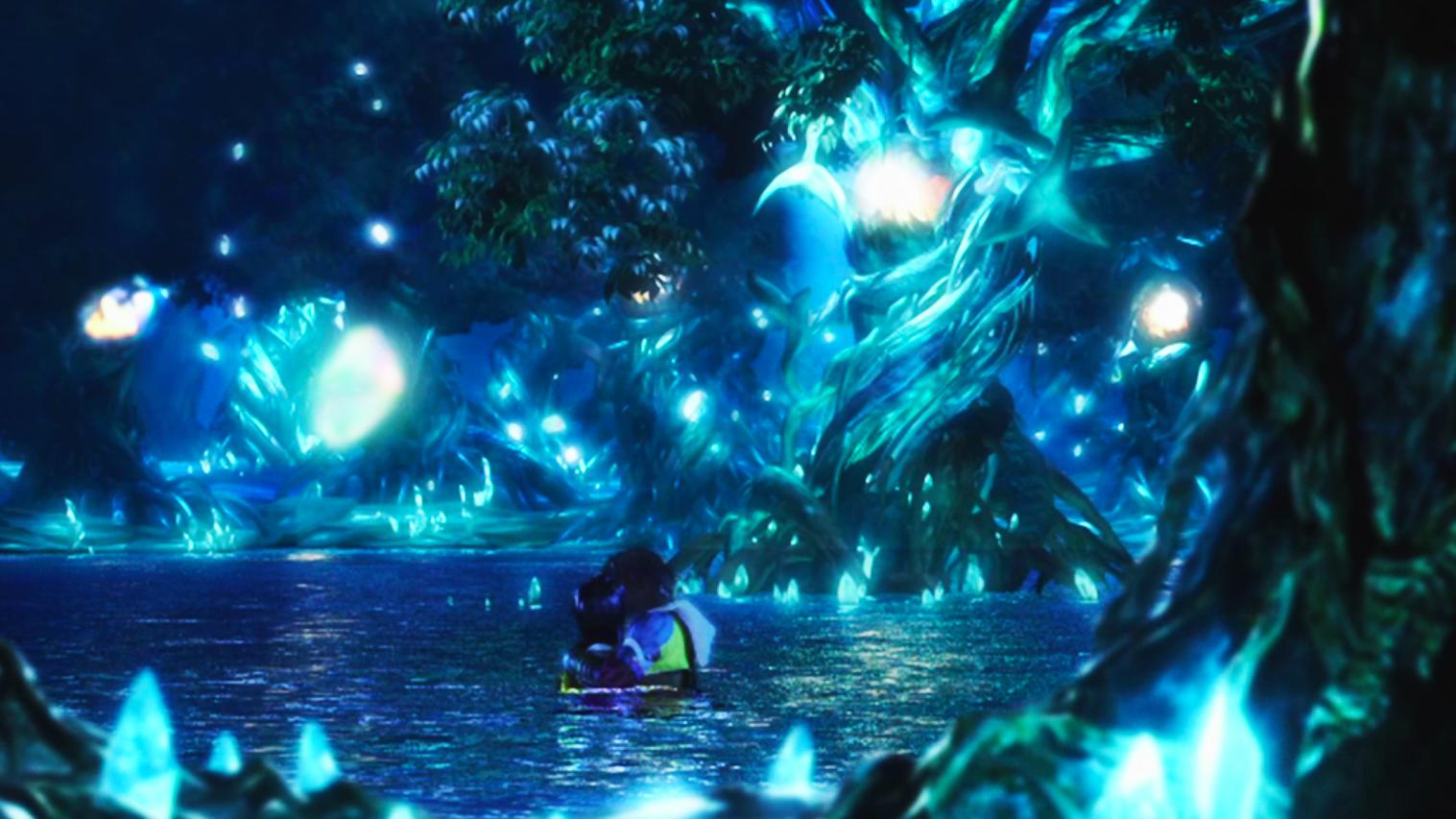 heavy is the crown 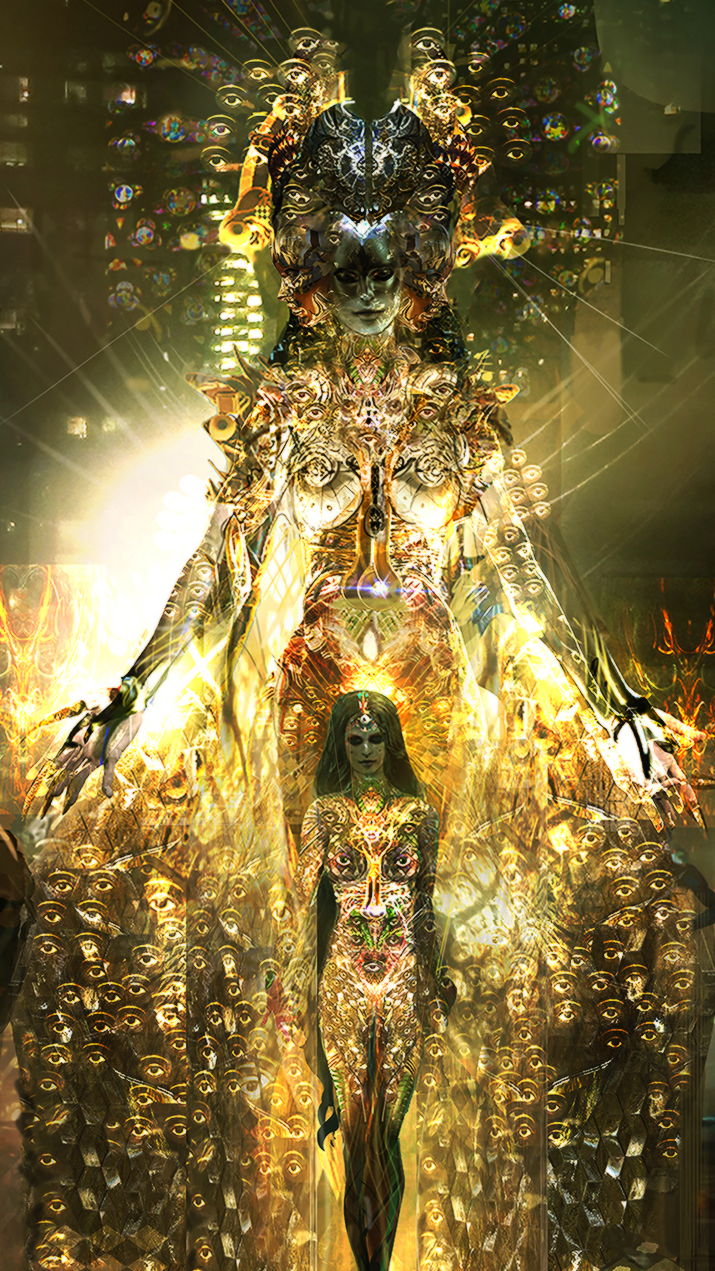 #artifacts
Hugo's most basic day-to-day influence manifests itself in a unique energy signature that his spirit generates at will. This energy, known to him and his trainer as his either a "snafu" or a "rumpus", manifests in violet and purple lights, usually moving from softer tones to darker as the intensity of his will alters. Through his little snafus, Hugo can affect probability directly, not in control of the outcome exactly but creating possibilities of either good or bad luck on the target he impacts. 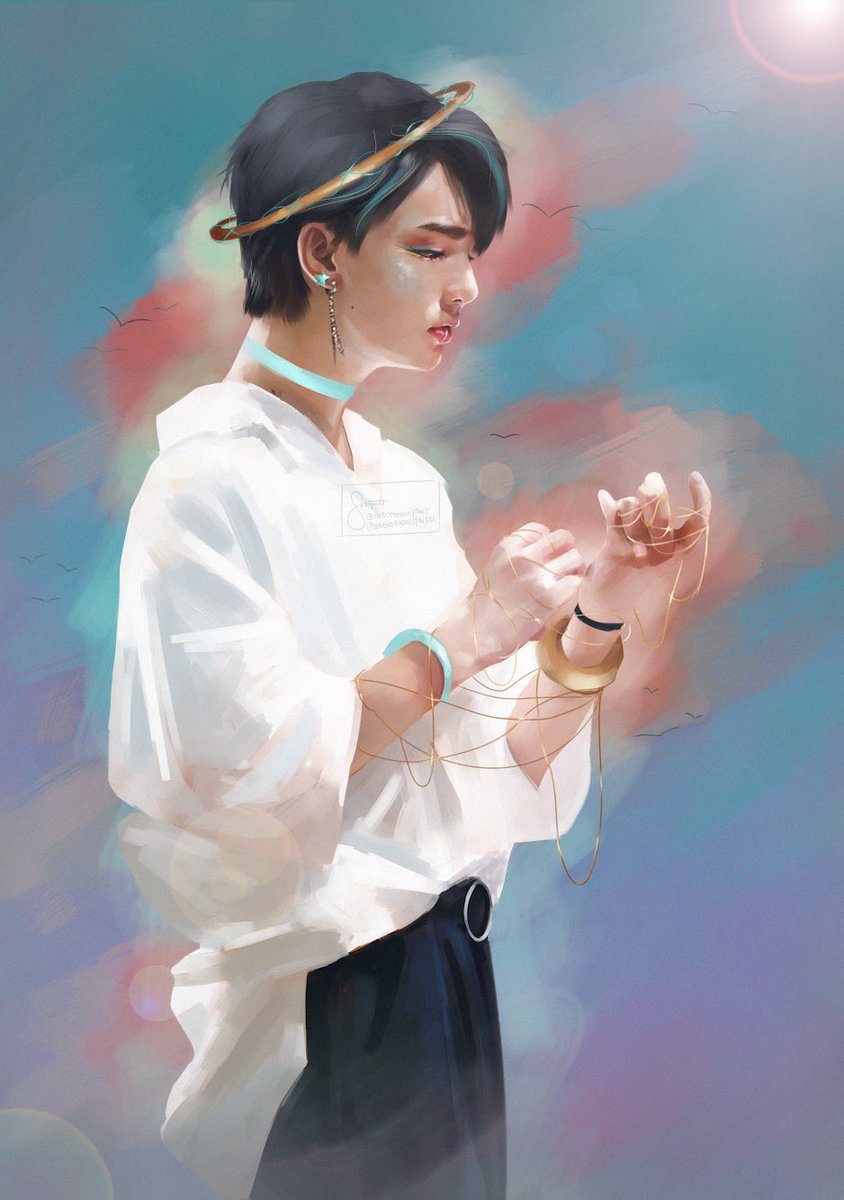 The Majestrix has always and will always exist as a step above other users of magic — mana, to some, resonance, to others. As such, The Majestrix warrants a lenience from all universes; the very existence of The Majestrix is an anamoly, a tumble through time and space, that allows The Majestrix to accomplish a great number of tasks as innate extensions of soul and will. This makes Hugo, essentially the very Nexus of our realities and universes, funneling all magic, potential, and luck through him. 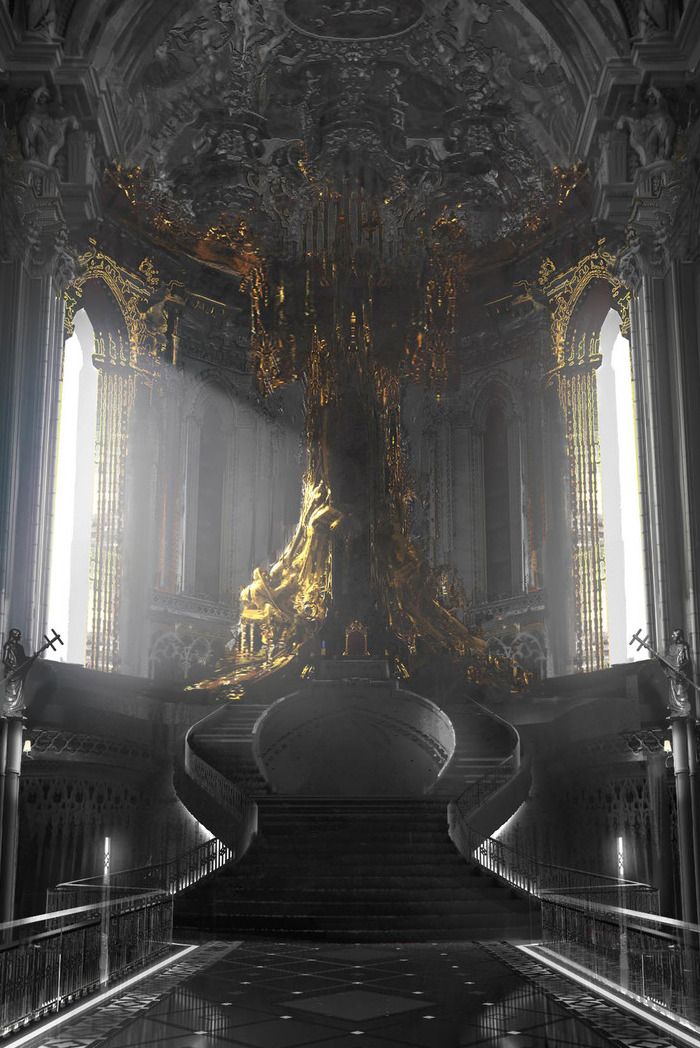 Like the animals who guide the witches of Europe, or the spirits that land to manifest in North America, or even The Dreaming of the Aboriginals of Australia, Hugo has found himself a familiar in his friend Kai Kim. Their bond affords them mutual growth in their connection while giving back gifts unto both of them, allowing a kind of shared experience of magic, mysticism and all the uncommon arts that bend the universe to their wills. Kai's talents as a guide are instrumental to Hugo's learning process as a witch. 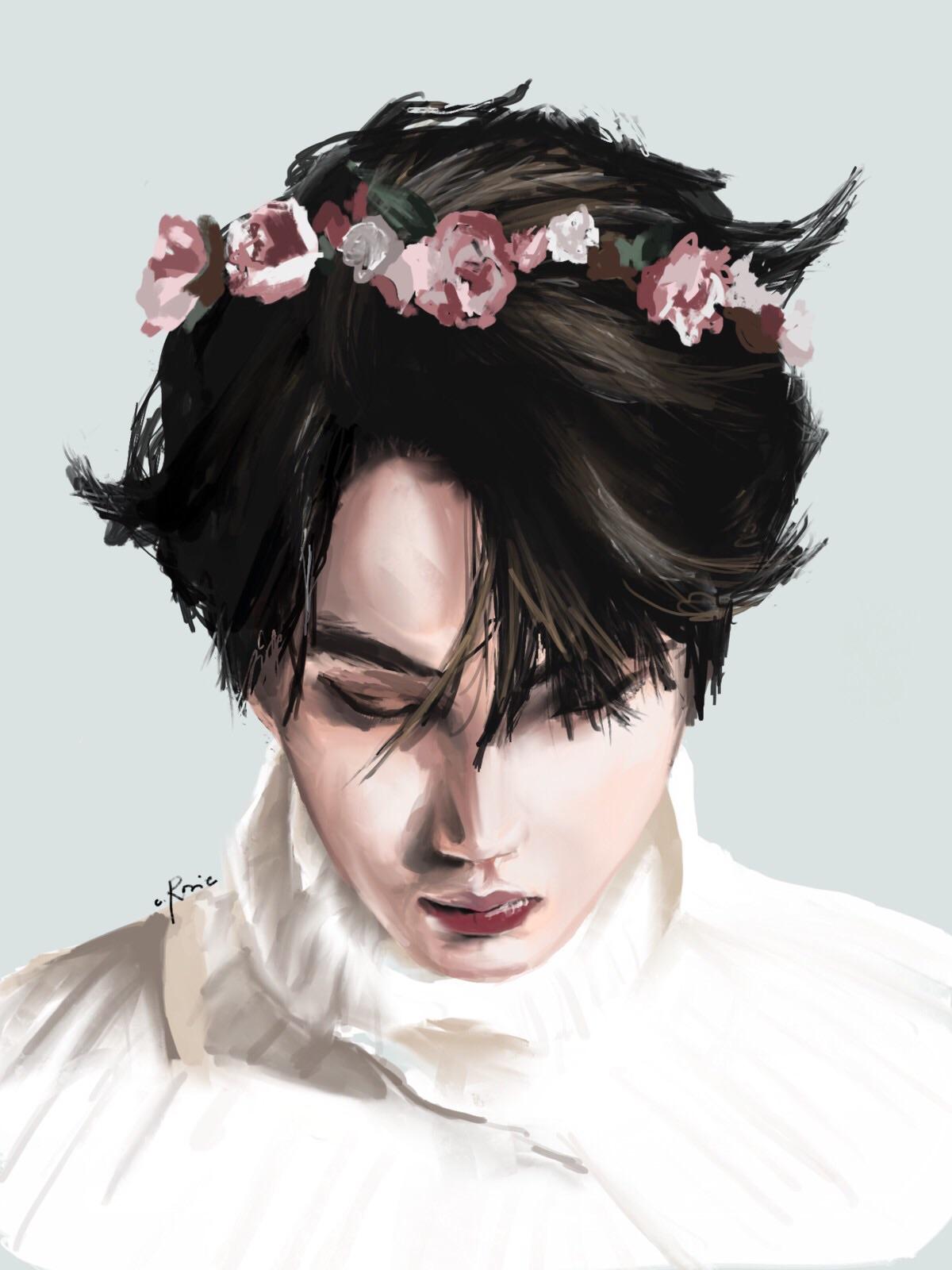 One day, Hugo will fully grow into his potential and embody the very concept of luck itself: both good and bad will be cast underneath his energy and will. This will allow Hugo to create the nigh impossible by influencing probablity, luck and misfortune in the universe. He will even be able to cover entire fields of area with this luck, making a continent or whole planet into a cursed location or filling it with blessing. As of now, he can only cast his bolts and only within his line of sight. Hugo's affect will put him on par with deities of magic and influence like Hecate, Nu, Set, Odin and Freyja.

As of now, Hugo has become the living nexus of our universe and the endless source of all magic that touches, interacts with or is born from within it, which keeps him beyond the nature of other gods of magic; it makes Hugo magic itself and, with the right training, will make him the most powerful of all witches. 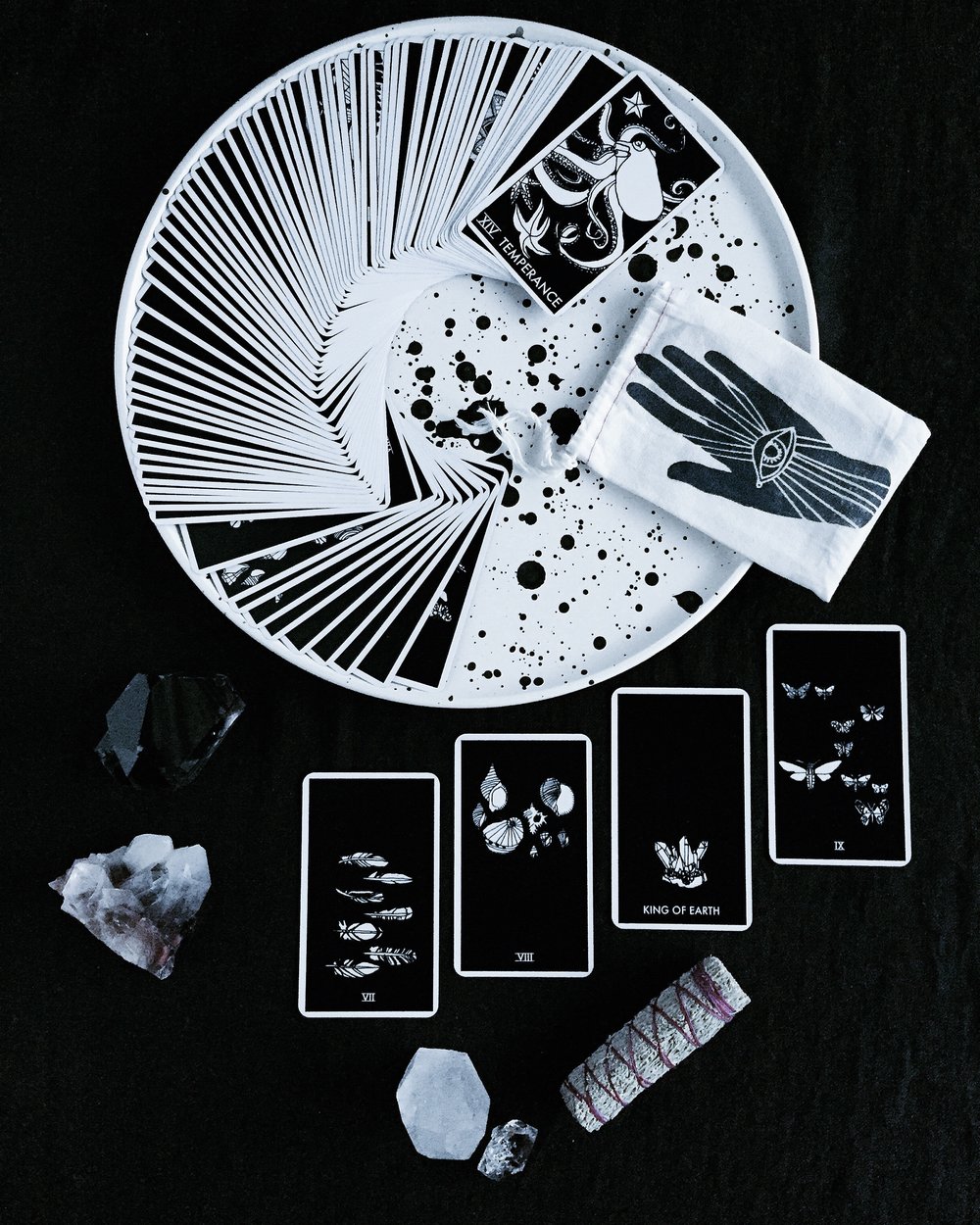 As of now Hugo is able to manipulate all probablities and possibilities no matter the nature, or scale, or their exponential affects. Hugo is even capable of influence over the quantum of non-material realms, achieving virtually any effect of reality which — thanks to other gifts — has become fantastically impossible. He is, essentially, a manipulator of realities, even magical, supernatural and fictional realities, existing as a kind of meta magus of sorts that is inherently the majestrix of the Earth universes.

He has not been given unto himself any of his crowns and throne yet but, Hugo does know that they exist in potential, waiting to be found. Each of Hugo's crowns exists in a pocket dimension he can sense when near enough, guarded by an ancient entity that becomes a guardian of the planet he can use. 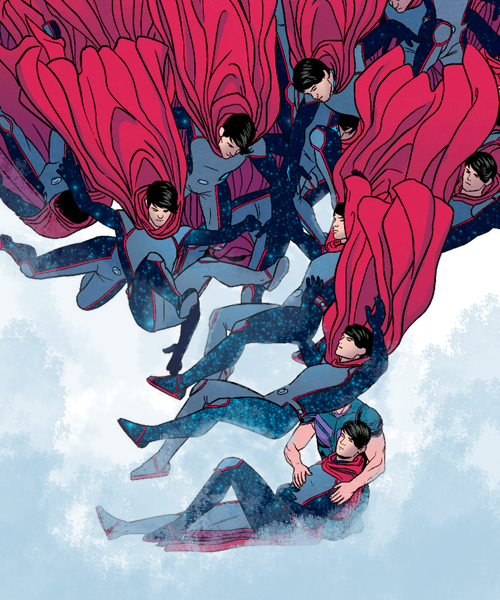 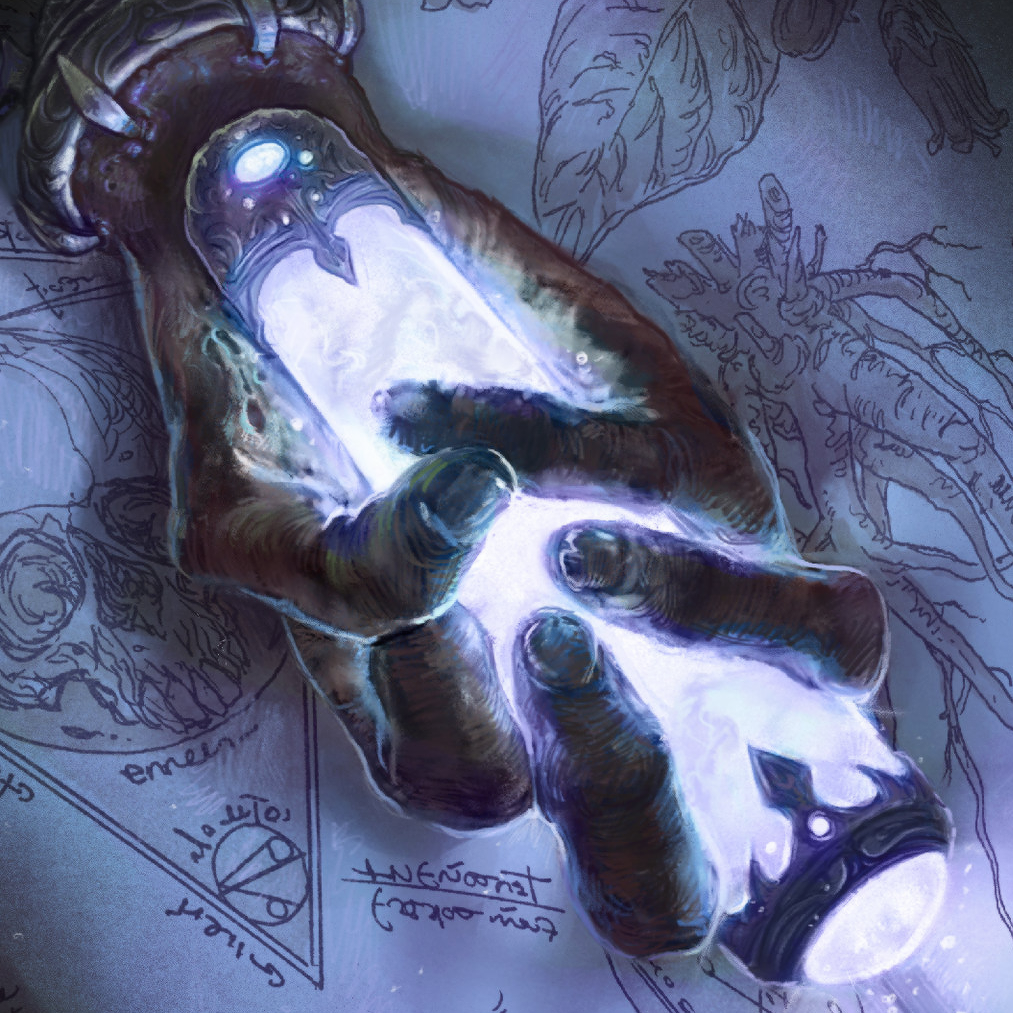 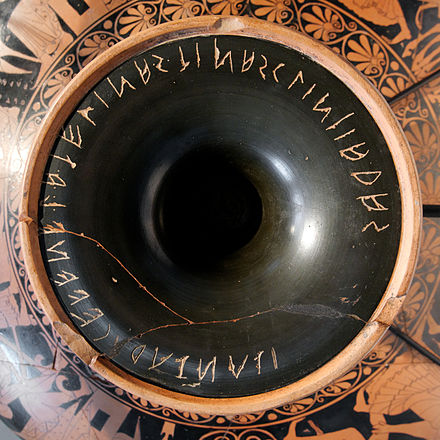 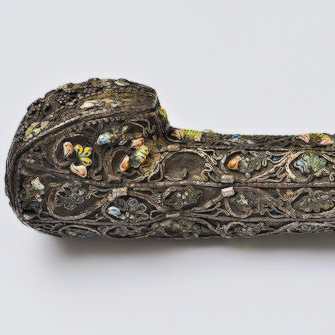 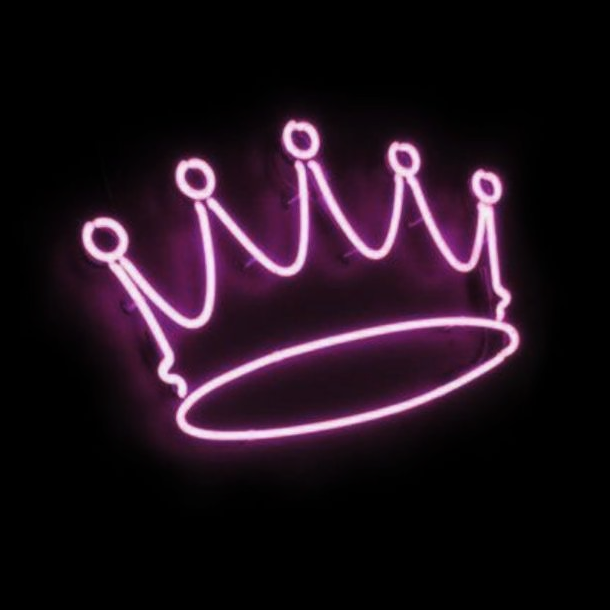 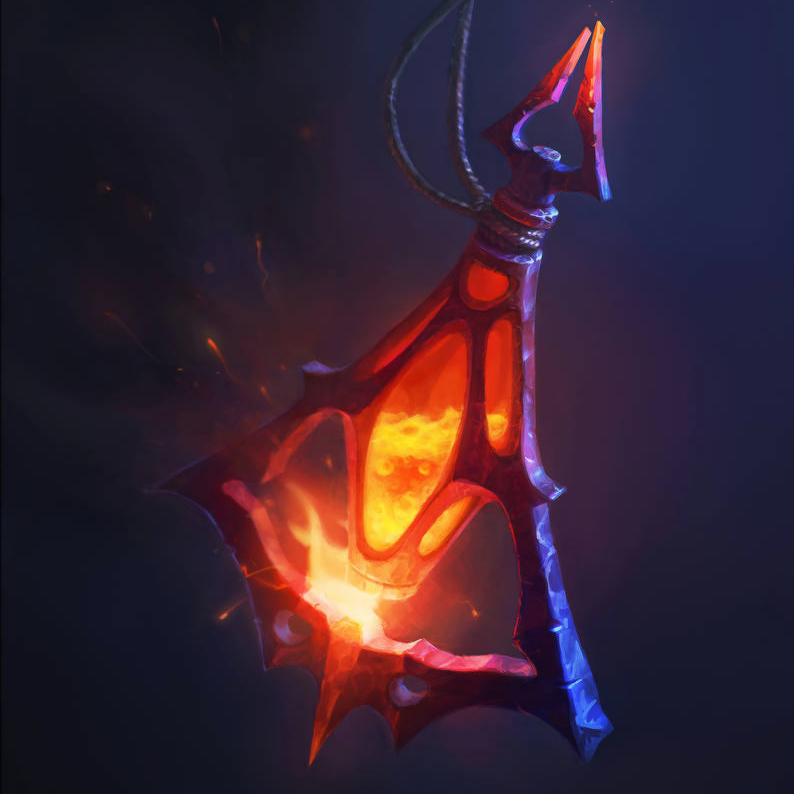 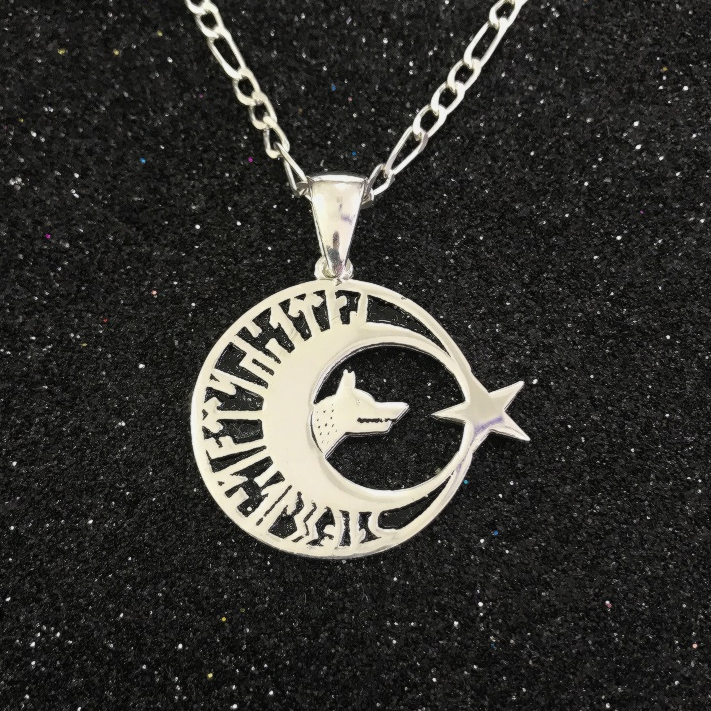 The Moon • The Darkness

The Dying • The Devils